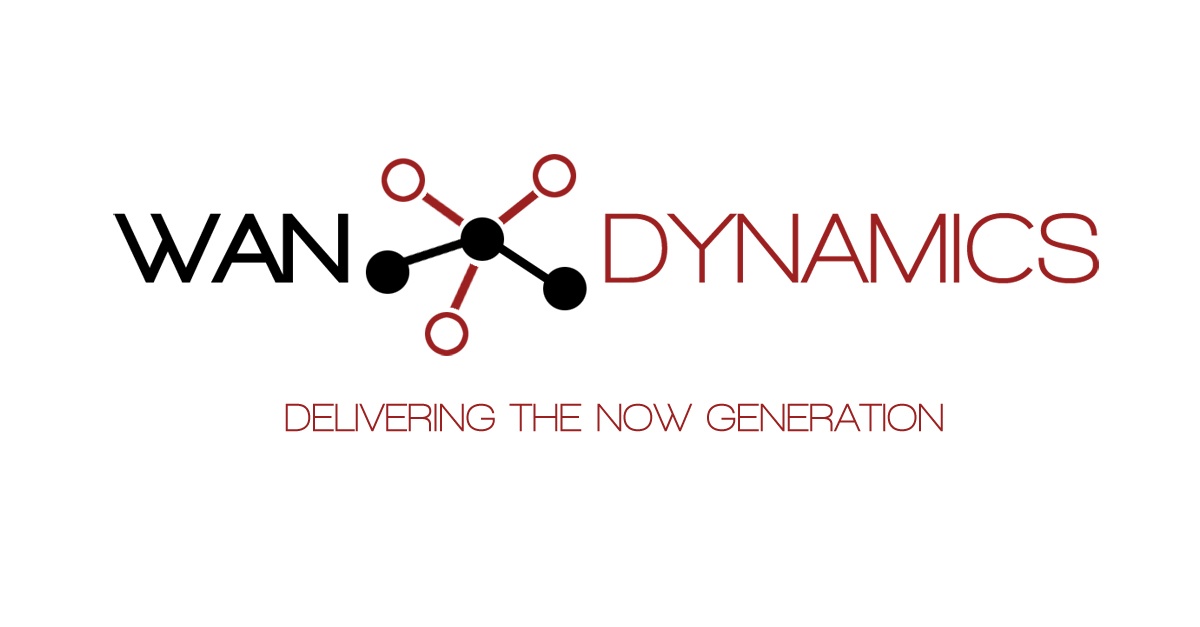 SD-WAN: A Technology That Changed My Life

Six years ago, in 2014, I worked at a regional telecommunications service provider that had encountered this technology called “SD-WAN” in our market. I was the head of solutions engineering at the time and it was the first that I had heard of such a thing!

We were selling Layer 3 VPN/MPLS with quality of service as a managed network service offering, which was the state of the art for integrated business class voice and video.

I really didn’t think much of this new-fangled “SD-WAN” when I first encountered it in the field and quickly dismissed it as another technology fad. It wasn’t until it beat us in a deal or two that we started to do more research and get to the bottom of it. Once I understood some of the features such as forward error correction (FEC), jitter buffering, latency steering and packet duplication, I came to the realization—this was something new.

We engaged VeloCloud, now part of VMware, to try the solution in our labs. The demo I recorded here in 2017 replicates something I tried myself six years ago.

At that time, I realized this was something different than I had ever seen before. This was how we were going to build wide area networks from now on. I was so excited about it, that I left that job to found a company dedicated to managing services based on this “SD-WAN” thing. It was the best professional decision I have made and it continues to pay dividends to this day.

Thanks for reading! Please send any questions, comments or other to info@wandynamics.com.