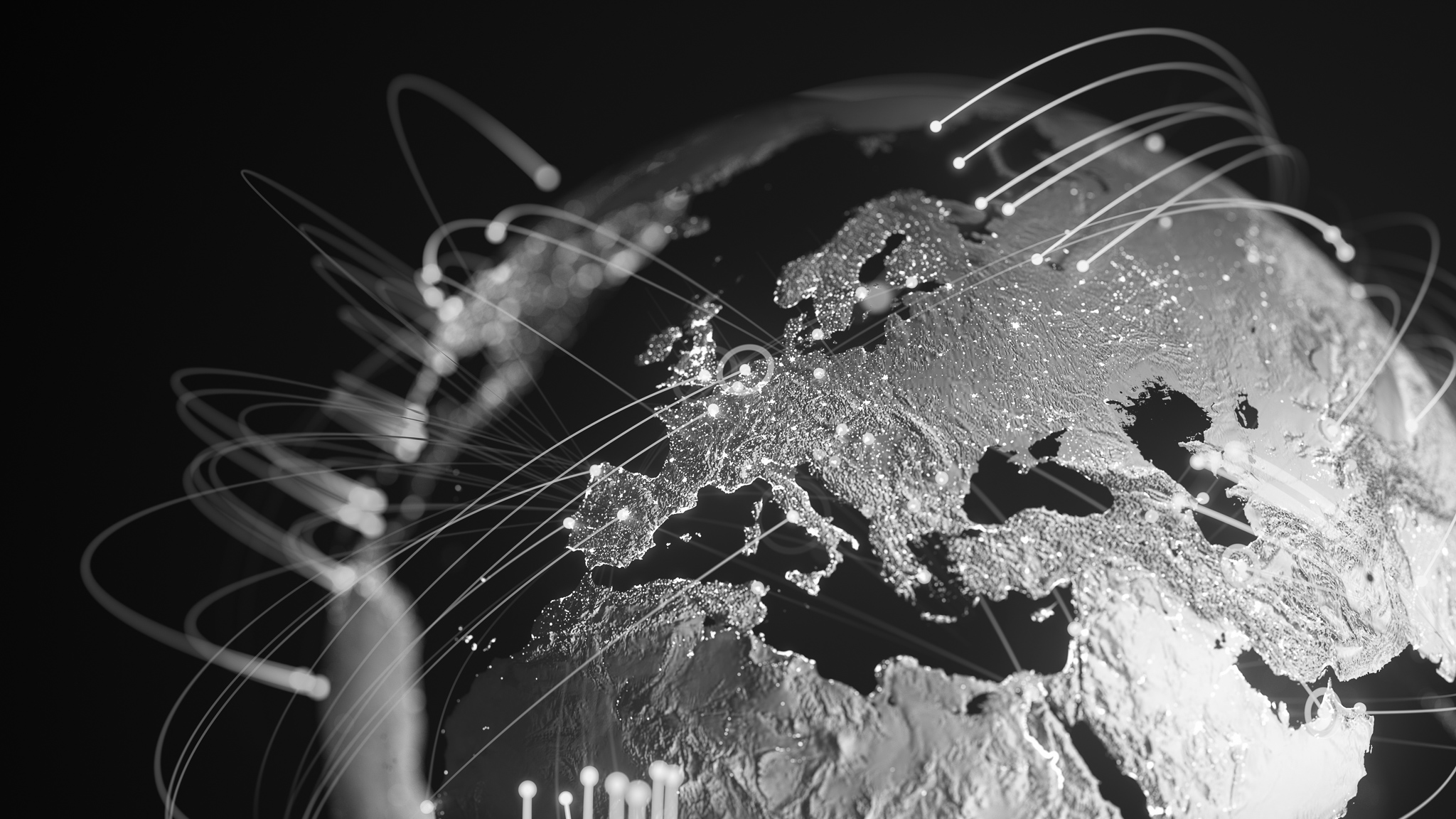 How Does SD-WAN Improve My Traffic?

Packet Loss, jitter and out of order packets are all problems that we run into when troubleshooting a circuit issue. In most cases, the only answer is to open a ticket with the carrier and wait for them to fix it. Most SD-WAN solutions now have ways to make the best of these circumstances and help ensure your traffic continues uninterrupted until the circuit issues can be resolved. Here I will go over some of the remediation techniques that can be used by an SD-WAN solution to help ensure your traffic gets where it needs to go.

Forward Error Correction (FEC) is a technique that can be used to reduce the effects of packet loss on a circuit by sending multiple copies of a packet. The duplicates can be sent across the same circuit or when available across a multiple circuits. The receiving SD-WAN device tracks the packets that are received and ensures that only a single copy of the packet is forwarded on to the end destination. This is most often used for high priority and real time applications with minimal bandwidth requirements such as voice.

For TCP traffic SD-WAN vendors can implement a technique called Negative Acknowledgement (NACK). In a TCP session, acknowledgements from the receiving end are only sent every so many bytes. This interval can increase or decrease throughout a session and is referred to as the TCP window size. As the sender reliably receives ACKs from the receiving side, the window size increases until it reaches the max window size. If a packet is lost and the acknowledgement is not received the sender will resend the data and reduce the window size again until it can reliably receive data and the ACK.

SD-WAN can utilize NACK techniques which hide any packet loss from the endpoints by tracking and resending only the missing packet instead of having to resend all data up to the last acknowledgement. This keeps the TCP window size at its maximum size, reduces retransmit overhead, and ensures the highest amount of overall throughput especially for large file transfers.

Voice and video traffic in particular are very sensitive to their packets being received in specific intervals and in the same order they were sent in. When traffic is out of order or the timing between packets is highly varied, that's called "jitter". If the time between packets in a media stream becomes too excessive this will create gaps in the audio or video. Many SD-WAN devices detect excessive amounts of jitter on a path and when they do, they can dynamically enable jitter buffers to help ensure packets are being delivered in the same intervals as they were sent in. A jitter buffer will temporarily queue the packets and then release them in the interval they originally sent to help ensure a reliable media stream. This buffering also allows the packets to be put back in the original order they were received in if by chance something on the WAN caused them to be received in a different order than they were sent.

The above remediation techniques are some of the top ways an SD-WAN solution can improve traffic across a degraded WAN connection.

SD-WAN in a Work From Anywhere World

SD-WAN: A Technology That Changed My Life